David Hemminger has litigated and settled a variety of cases under the federal Fair Credit Reporting Act (FCRA). A strong believer in the rights of the consumer against creditors and credit bureaus, Mr. Hemminger focuses his practice on FCRA claims, particularly claims in which the creditor and/or the credit bureau is wrong but refuses to correct its mistakes. Using the FCRA’s civil suit provision, he has obtained excellent results for his clients. Mr. Hemminger has also helped clients with a variety of other legal matters including cases involving personal injury, defamation, invasion of privacy, bad faith insurance, and employment discrimination and retaliation.

A Cincinnati native, Dave Hemminger lives with his family in Floyds Knobs, Indiana and practices law in Louisville, Kentucky. After service with the 101st Airborne in the Persian Gulf War in 1990 and 1991, Mr. Hemminger returned to Ft. Knox, met his wife Kelly, and decided to settle in Kentucky. He earned his Bachelor’s degree in History from the University of Louisville in 1995 and his Juris Doctorate from U of L’s Brandeis School of Law in 2000. 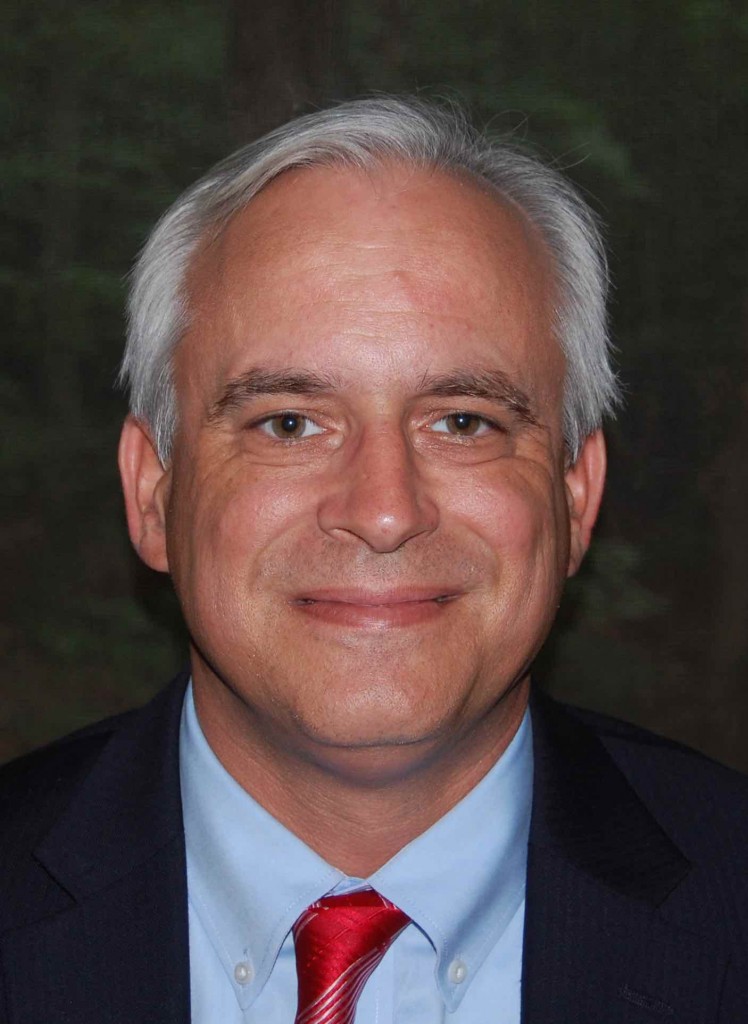 Ready to put our experience to work for you? If you have any questions or would like to know how we can help you with your legal need, submit the form below or click HERE to learn more about a FREE consultation.